Cooperation agreement with the Benanti Winery 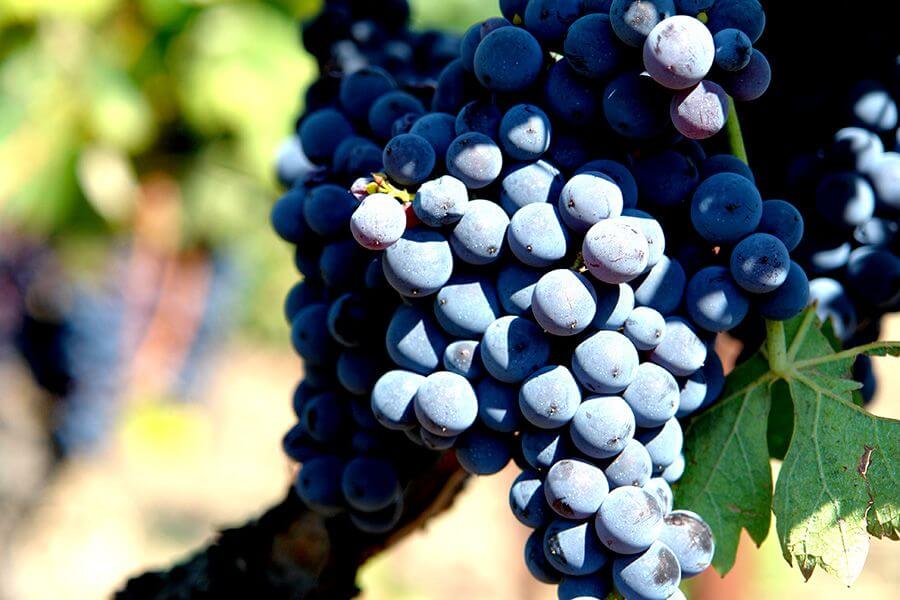 When we launched our website, we chose to give a more formal status to our agreements with our friends Benanti and their wonderful company, pioneer of Etnean wines of the highest quality. We present below the content of the agreement.

The companies SantaMariaLaNave (www.santamarialanave.com) and Vinicola Benanti (https://vinicolabenanti.it/), united by the historical bond of true friendship between the two families and by their love for Mount Etna, its nature and its local vine varieties, are happy to announce that they have signed a cooperation agreement. This agreement states the support and enological advice of the Benanti Winery during the vinification and ageing process of Grecanico Dorato and Albanello, produced with grapes of vineyards owned by the SantaMariaLaNave company and heroically grown at an altitude of 1100 meters above sea level. Millesulmare Sicilia DOC, the flagship wine of the company, is produced with the grapes of Grecanico Dorato. Vinicola Benanti will support SantaMariaLaNave collecting selected grapes of Nerello Mascalese and Nerello Cappuccio, vine varieties that are particularly dear to the Mulone family, which have already done some small batch fermentations, sometimes also in an artisanal way, since 1980. The Calmarossa wine, Etna Rosso DOC, is produced with these grapes.

Vinicola Benanti, besides offering its pioneer expertise in the Etnean enology, will support SantaMariaLaNave also from a commercial point of view, offering joint wine tasting also during important fairs like Vinitaly.

Once again, the Benanti Family has the important role of supporting smaller companies that contribute to make high quality products on Mount Etna and to protect the local vine varieties of this volcano. This is the case of SantaMariaLaNave that, after fifteen years of massal selection and with its heroic cultivation at high altitudes, has already been contributing to preserve and spread ancient vine varieties of Mount Etna since ten harvests.