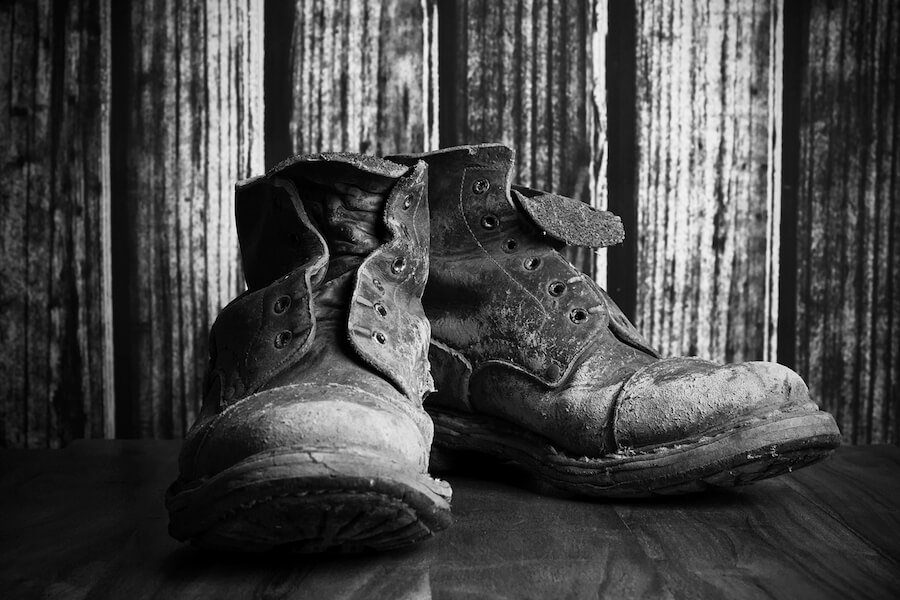 The earth remembers everything, for this reason we have to love her as a human being and she will give us her love back.

A long time ago, vine cultivation and wine production were the principal activities on Mount Etna. The ancient farmers selected the best vines, groomed the challenging lava land to cultivate. They had to clear the stones and build little walls and terraces to overcome the issues created from the Volcano and to cultivate there, where the soil was more fertile.

But over the last10 years we have returned to the past, because we have learned that the old farmer’s choices were the most appropriate.

Today we have new techniques for managing the vineyards and the cellars. Due to this, Etna’s ancient culture is fading out like an old photo of the wonderful days of harvest the beginning of the century.

Also Etna is full of memories, ancient millstones, centenary vines of Nerello Mascalese, Nerello Cappuccio, Grecanico Dorato, Carricante, Albanello, Minnella, and many others native varieties that have seen changing generations, economic boom and crisis, and war. They have survived everything including the phylloxera’s bacteria.

Many Etna’s passionate winemakers try to preserve their lands, restructuring the ancient millstones, the ancient churches, saving the prephylloxera vines, only doing what the ancient farmers had done for whole their life.

Our small company is born out of this beautiful history. We are dedicated to preserving Mount Etna’s traditions and the history of winemaking atop this amazing volcano. It has been eleven years since we started making wines at La Nave and we have preserved the abandoned vines as well as the mother of our vines just to preserve the history. The farmer and ancient owner of some of the pieces of land where we have planted our Grecanico Dorato vineyard and Albanello left behind his tools that he must have used for decades during his work on Contrada la Nave. These tools speak because they are inseparable from Mount Etna’s viticulture. They tell stories of tiring movement around the plants, they speak of the days spent working under the hot Sicilian sun and about resting under the cold blankets of snow. They whisper all the fears, anxieties, satisfactions, or disillusionments that the land and the farmers have dealt with.

Under our ownership we still have many trees that were planted by those ancient farmers and that they still give us their fruit proudly.

That farmer owned the boots of the pictures in this article. 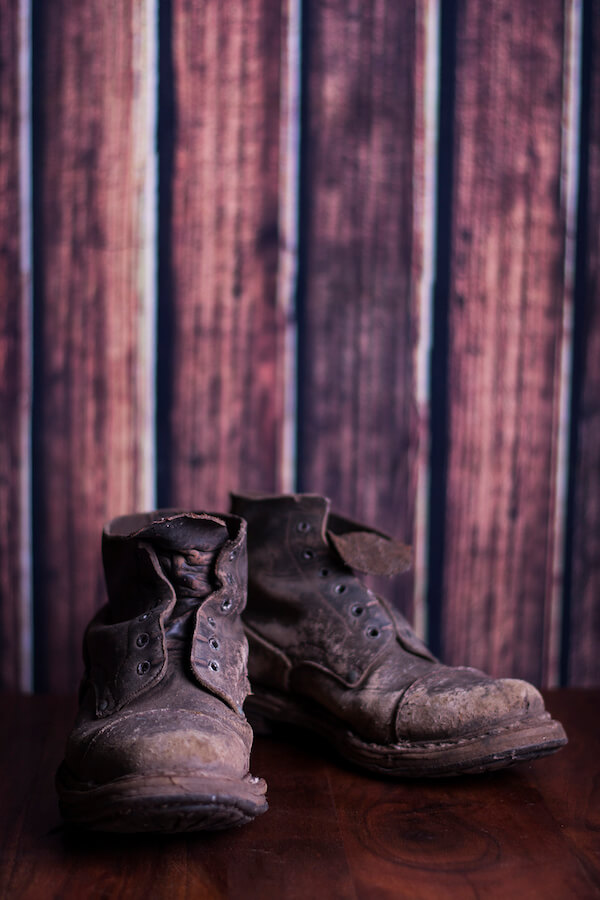 He used the boots to work with in the land. Those boots were resilient, heavy, and allowed him to keep his normal shoes clean.

He left his boots there when he went away, perhaps to close a chapter of in his life, and we have preserved them. He also left two combs and one candle near the boots.

His steps don’t leave tracks on our earth now, but often I can imagine this farmer while he finished up after hard workday on his land and went home to rest for the night. I imagine that he washed up with rainwater from the well that he pulled up in a bucket, that he changed his clothes, combed his hair, and walked toward the sunset with a basket full of wonderful fruit, that he would share with woman he loved. 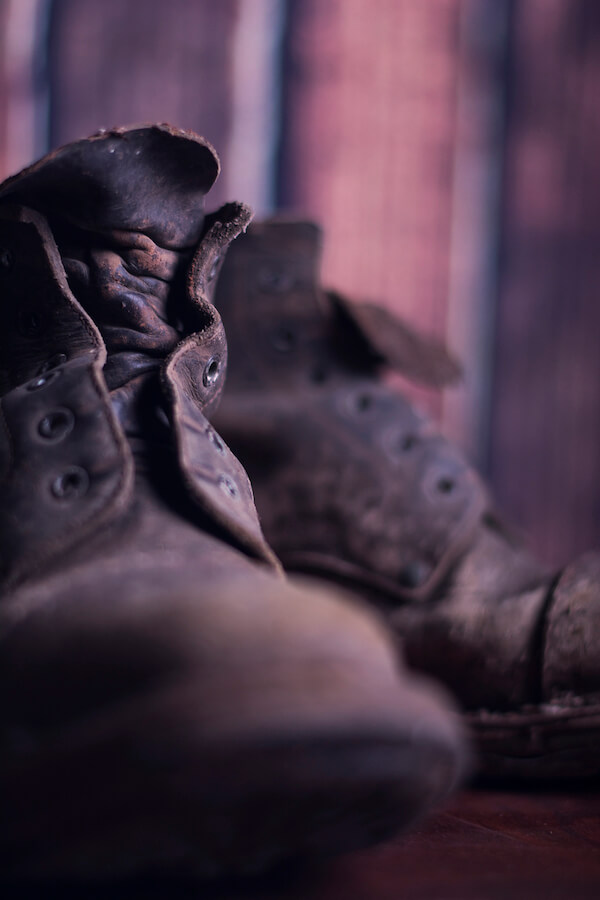 Note: The pictures in this article are by GianLuca Scardamaglia , fashion and still-life photographer, specialized in museum and advertisement photography. Having known Gianluca, we can witness he is a very competent and professional artist, he sees every picture as his soon, that it is why he delivers the extra mile for each shot. In a message he sent us he wrote: ”The meaning of the term photography is writing with the light. I have always attributed to photography the most magical meaning, and I strongly believe that there is an hidden kind of magic which belongs to photography since its origins”.

Thanks Gianluca for the beautiful shots!