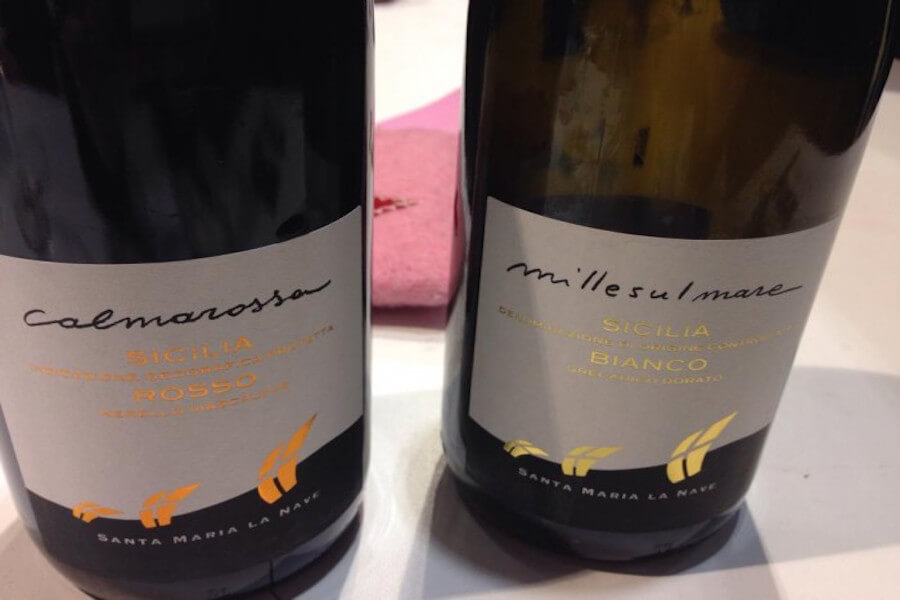 We are honoured for having received our “virtual statue”, thanks to the article published on Luciano Pignataro’s very influential website.

Referring to our Millesulmare, made with Grecanico Dorato year 2012, the author Fabio Panci states the following:

“I discovered it almost by chance during the last Vinitaly and it changed my personal tasting standards for white wines. It caught me totally wrong-foot. Surprising.”

Below we are reporting an excerpt from the article and the blog link: http://www.lucianopignataro.it/a/i-miei-oscar-enogastronomici-annata-2015/99446/

“As we know well, one of the prerogatives of the days between the old year and the new one are the infamous appreciation rankings in any field: political, economic, social and, of course, also in the wine and food sector. I admit I have always had problems drafting an appreciation ranking, whatever the field was. And that’s why I will bypass the obstacle of the famous sentence “and the Oscar goes to” and I will indulge just a little bit in the nomination phase, during this ethereal evening that hosts my personal 2015 Wine and Food Academy Awards.

Starting from an overall opinion, I don’t conceal that 2015, as a year, was characterized by many highlights regarding food. I had the chance to visit many restaurants, starred and not starred, finding some peaks of absolute excellence with the utmost possible attention to the research of raw materials and to the absolute quality of their ingredients (often “zero-kilometres”, locally grown). Moving to the wines, I would like to reward the surprises I have encountered, all greatly appreciated, and also some old confirmations, ranging from the Northern to the Southern part of our peninsula. I will stay true to my introduction and I will not try and put the blame on someone. I will just reward what has the great merit of leaving an unforgettable trace in my tasting itinerary, “millesimato 2015”…