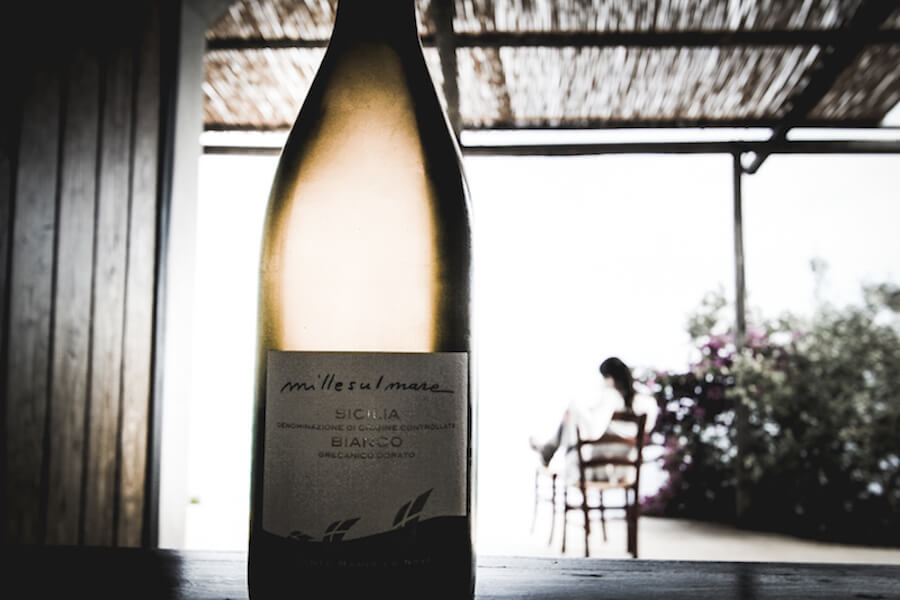 After few weeks, SavyBigNose tasted our Millesulmare and wrote a tasting note on his Blog. We have been flattered by his  splendid review and by the 4.75/5 rating.

We take this opportunity to thank SalvyBigNose for the great review, which we have attached below and which you can find on his blog, together with many other techinical review of important Etna and international wines.

Link to the article: http://salvybignose.blogspot.co.uk/#!/2015/08/santa-maria-la-nave-millesulmare.html

Santa Maria la Nave is an artisan wine producer located on Mount Etna, Sicily. They own one of the highest vineyards in Europe (1100mt above sea level, North-West side of Etna active vulcano), a so called “vigneto eroico” for the extreme viticultural conditions. The vineyard (local clones of Grecanico Dorato and few Albanello) was established more than 10 years ago (on rootstocks Richter-110 and Paulsen-1103) and since then propagated by Selezione Massale on ‘Pie Franco’ (Etna volcanic soils are very unfriendly to Phylloxera). Vines were planted respecting and preserving the local biodiversity (apples, walnuts, cherries… and the wonderful Nocellara olives).

This producer is still pretty much unknown as their wines are just hitting the market, although they have been carrying out experimental vinifications for more than 10years. I bumped into their website by chance and read enthusiastic comments by few italian wine journalists/bloggers like Luciano Pignataro and Fabio Italiano. Eager to taste their wines, I head to Viagrande, on Mount Etna, to meet Sonia and Riccardo Mulone, co-owners of Santa Maria la Nave.

After sampling their production, I can definitely say this young couple (and their team) is producing some of the most thrilling wines on the whole Sicilian landscape! Kudos to them!

The Grecanico grapes are hand-harvested towards the end of October (mountain climate), de-stemmed and soft-pressed. After a cold settling (10°C for 36 hours), the clean must is inoculated with a Pied de Cuve (indigenous yeasts) developed with the technical support of Benanti Winery. The alcoholic fermentation is carried out at low temperature and the wine is then aged sur lie with weekly batonnage. The wine spends 6 more months in bottle before release on the market. No oak is used during fermentation and elevage. Production is limited to few thousands bottles.

The wine appears light lemon with a golden hue. On the nose it’s clean opening with intense and fleshy floral notes of jasmine and especially broom petals, moving then towards more mineral and flinty accents surrounding a base of fruity tones typical of a ripe (yet fresh and delicate) Sauvignon Blanc.
On the palate is dry, med+ acidity counterbalance by a silky mid-palate (likely fingerprint of accurate batonnage), medium alcohol, medium body, a generous and appetising minerality supporting a medium+ finish.

Many rhetorical words are always spent comparing Etna to Burgundy, but in this case the wine may recall some very good example from Loire Valley (a Poully-Fume in particular), of course with a distinctive Mediterranean sapidity and luminosity that only Etna’s Terroir can give.

This is a little jewel of a wine and it will be intriguing to following its evolution with age, for the lucky few that will manage to get hold of a bottle.

The 2014 vintage has just been bottled and looks even more convincing! 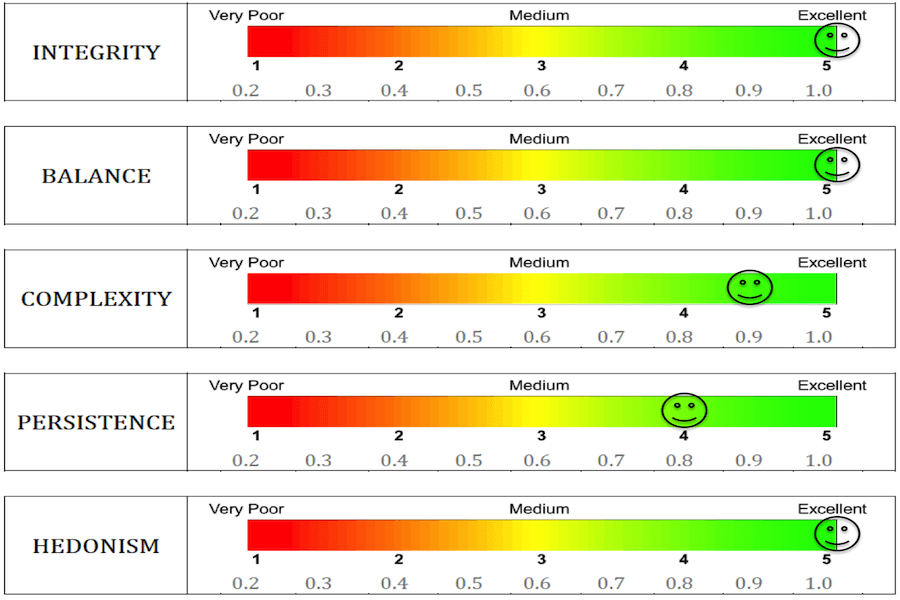