Malolactic Fermentation: All the Things You Have Always Wanted to Ask but Never Dared to. 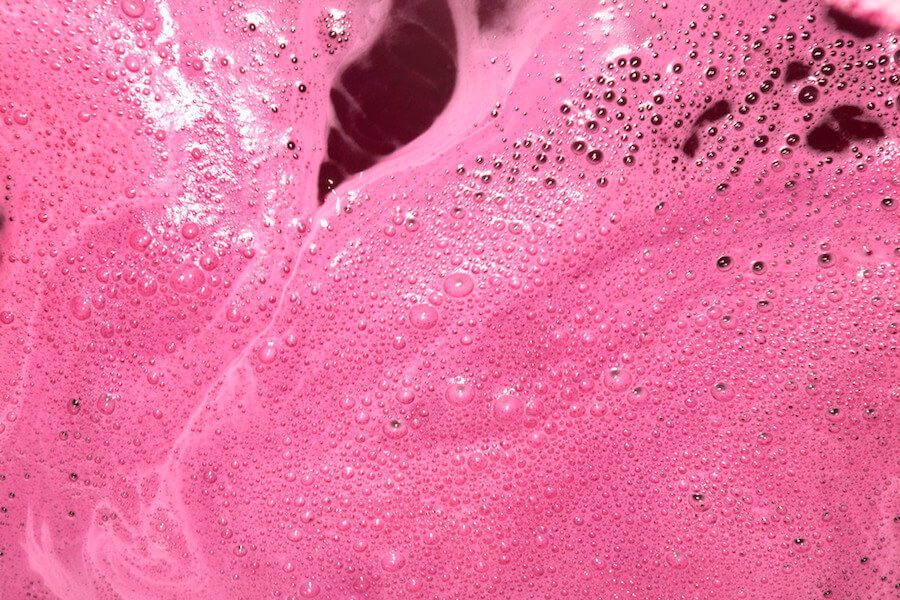 Making wine is passion and amusement, but it also means a serious commitment on the vineyards and in the wine-cellars, where our challenge is transforming a simple fruit juice into something more precious, with a well-defined character and identity.
The malolactic fermentation plays a very important role in this.

Truth to be told it is not a proper fermentation, but a “conversion” thanks to which it is possible to obtain a gentler and softer wine.

But what is this process and when exactly does it take place in the wine?

One of the most delicate passages in a wine-cellar is keeping the wine biologically stable, a problem that arises after the main fermentation, better known as alcoholic fermentation.

During this phase the wine is very delicate and it is prone to various kinds of degeneration that could alter it irreparably, because of the presence of harmful bacteria that would end up destroying all the precious work done before.

The process that allows maintaining the biological stability of a wine in a natural way is the secondary fermentation, commonly known as malolactic fermentation.

Underrated in the past, maybe because it was not so well-known, the malolactic fermentation is an enzymatic process thanks to which the malic acid, aggressive and acrid, is converted into the softer lactic acid, an essential prerequisite to guarantee the biological stability of red wines. Nowadays it is used also for white wines that are characterized by important ageing processes in barriques, where this kind of fermentation takes place after all.

It was just in 1900 that people started to study this phenomenon, after they had understood that the reduction of the acidity in wines was ascribable to the beneficial effect of some bacteria, Leuconostoc and Lactobacillus. They were naturally present in the must and were reactivated due to changes of the conditions of conservation which transformed the malic acid into lactic acid and carbon dioxide. But let’s try and better understand what this critical mechanism is, analysing it step by step.

Once the alcoholic fermentation is concluded and the sugar have all been consumed by the action of the yeasts, the carbon dioxide decreases and it is replaced by a higher volatile acidity of the wine. If all the ideal conditions are present:

Constant temperature between 18 and 20 C°

Wine pH between 3,4-4: wines should not be too acidic

Sulphur dioxide under 5mg per liter

the malolactic fermentation takes place and its equation is the following:

Here’s an example of the influence of malolactic fermentation on malic acid, lactic acid and acidity (volatile, total and fixed):

Not only does the malolactic fermentation guarantee the biologic stability of a wine, it has an essential role in the creation of more balanced and softer wines, with a persistent character and a strong body, thanks to a higher content of polysaccharides, and characterized by an elegant and ample bouquet.

The most acidic and grassy tones of wines, both red and white, evolve into vanilla and caramel nuances, spices, leather, delicate roasting and notes of nut and butter. And that partly is what we also obtain in our Etna Rosso DOC, Calmarossa, made with Nerello Mascalese and Nerello Cappuccio.

Another very important element that is often less considered is that the malolactic fermentation tends to maintain a quality continuum in a certain wine during the years, since the Lactobacillus notably reduces the wine acidity when it is particularly high!

Removing the malic acid from a wine, one can prevent the other bacteria from starting a new fermentation process, even after the bottling phase.

It is not always certain, however, that the malolactic fermentation would “start” on its own. Sometimes it can happen that, even if the conditions are absolutely perfect, its process would not start due, for example, to a low presence of lactic bacteria.

What could be done then?

There are two possible solutions:

–   Creating a culture of lactic bacteria to be added into the wine. They can be bought

–   Adding a part of a wine that is already going through the malolactic fermentation process, with a full level of bacterial activity.

Note: when the malolactic fermentation starts, the wine surface will be ruffled by small bubbles. That’s the carbon dioxide produced during the transformation of the malic acid into lactic acid.

Despite these positive effects caused by the malolactic fermentation, one should never let his guard down when there’s wine involved. An obstacle could always be just around the corner!

When the malolactic fermentation reaches its end, the bacteria keep “attacking” and destroying pentose sugar, glycerol and even the tartaric acid, thus creating dangerous faults in the wine. That’s why it is absolutely necessary to implement another stabilizing measure and avoid invasive processes that could alter and transform the original taste of the grapes and of the efforts made working on the vineyards.

It is also important to remember that malolactic fermentation does not need to be performed every time. There are some kind of white wines, as our Sicilia Doc, Millesulmare, from Grecanico Dorato, whose precious and unique acidity, freshness, volcanic minerality and aromatic elegance should absolutely not be altered. It would be a true pity to lose their characteristic authenticity and spontaneity.

In these specific cases the malolactic fermentation should be avoided at all costs! How? Preventing its favourable conditions from happening, always proceeding with due attention, since there is always the risk to induce the onset of dangerous wine diseases.

Our heartfelt thanks to the wonderful oenologist Vincenzo Calì who, thanks to his great passion, commitment and humility, is always able to give birth to spectacular wines